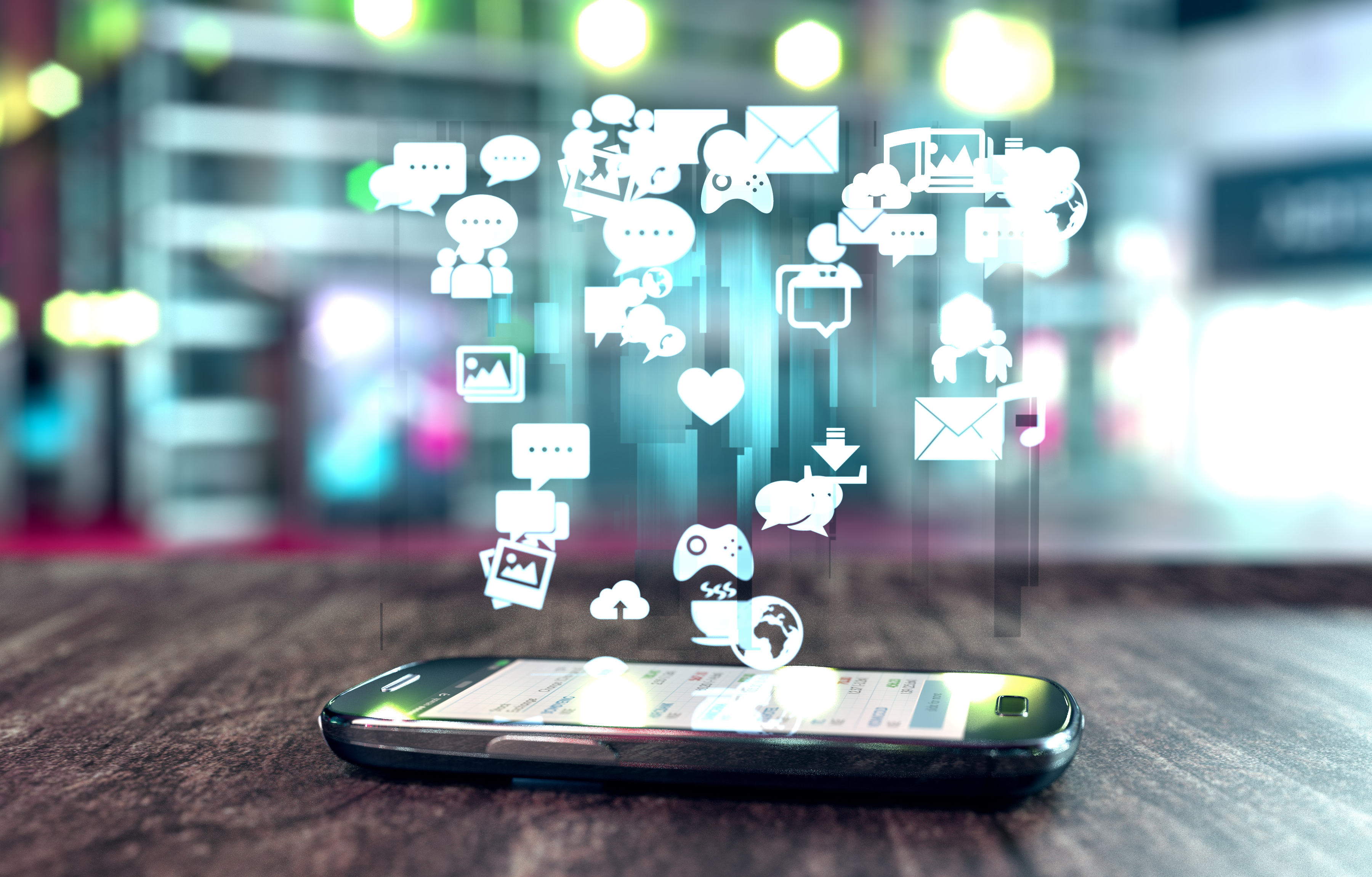 On September 2017, my team at TheoremOne embarked on a research project on decentralized applications. We set out to build a decentralized clone of Vine (the GIF sharing app) using technologies like IPFS and Yjs. We started from scratch, coding small features one at a time. We refactored once the new concepts were settling in our minds and came up with new concepts of our own.

You can read more on our mission to evaluate the maturity of IPFS’s network, how we weighed strategies for building decentralized apps and the problems we ran into here: The state of Frontend development with IPFS in 2017.

As we worked on this experiment, we came up with a large number of ideas for decentralized apps that we don’t have time to build ourselves, but would love to see other people build. This post lists 16 of them.

If you are not already familiar with building Dapps, we recommend you start by reading our post on Decentralized Apps Key Concepts, which will provide an overview of what you need to know to understand all the technical aspects of the ideas below.

Gaps in the current Dapp stack

We identified some problems that need to be solved before full delivery of the Dapps in the list can be achieved. These problems include:

Even with all of these challenges in the way, we think that decentralized software is going to be extremely important in the years to come, and it’s something we will continue exploring and researching at TheoremOne.

What do you think about all of this? Tell us your idea for decentralized apps that you’d like to see!